The Demand for Apartments in Colombo – The Shift to Upscale Living

The Western Province in Sri Lanka is the most populated area of the country, regardless of it being home to only 6% of the land area. Due to the growing population in Colombo and its suburbs, the market for apartments faced an uphill climb. 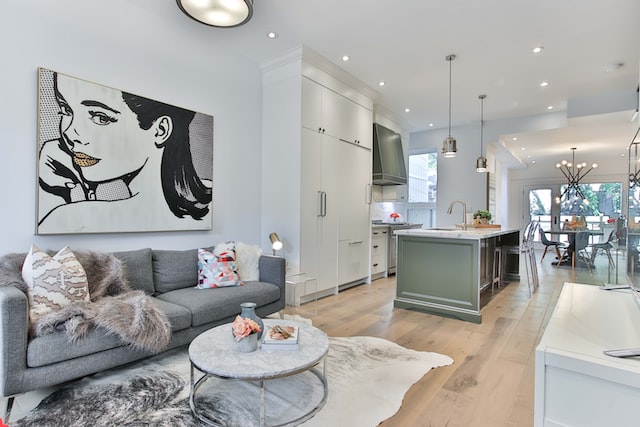 Although it may not have been as common as it’s been in the Western world, apartments were still in existence in Sri Lanka. However, with a changing lifestyle and a fast-paced environment, preferences of residencies have shifted from houses to apartments, which resulted in many real estate projects dedicated to the building of luxury apartments in Colombo to commence in the recent past.

How Did the Transition Take Place?

The transition from single-family units to high-density communities will not be as simple as it sounds, owing to centuries of traditions that have become the identity of the local people. However, urban development and apartment projects like Cinnamon Life Apartments that have encouraged the convenient living concept has been able to attract the busy bees of the city to apartment housing.

The demand for apartments has faced a staggering growth in the recent past that most project that are still in the building phase have already been reserved with down payments. While the apartment market in Colombo is mostly categorised under luxury living, affordable accommodation is parallelly being built in suburbs and other areas of the Western Province that are considered affordable by mid-level income earners.

Although apartment projects in Sri Lanka began as a market catered to high income earners, in present day, developers have shifted their focus towards making these constructions affordable and reachable for middle- and low-income earners. This also resulted in the elimination of shantytowns, shifting to formalised apartments.

Types of Apartments To Choose – A Simple Guide

Apartment or House? – The age-old battle

Real Estate trends – The best ones to...

Apartment Hunting Tips for Newlyweds and Those Going...

The Demand for Apartments in Colombo – The...

Apartment or House? – The age-old battle

Types of Apartments To Choose – A Simple...

Why It’s Great to Live in an Apartment...

To invest or not to invest? The resilient...