Strolling Along the Old Phuket Town – A Delightfully Bright Adventure

Take a peek at Thailand’s Sino-Portuguese buildings located in Phuket, and stroll down the streets of Old Phuket Town, the most eye catchy location on the island.

Take a one-hour ride from Avani+ Mai Khao Phuket Suites & Villas to reach Thalang Road, easily reachable from most resorts in Phuket. Do not miss the Sunday Walking Street at Thalang Road, which is popular for its aromatic air that attracts your senses towards some of the juiciest street food in town. It is also one of the most ideal places to capture some Instagrammable shots.

Discover one of the best-kept secrets in the town of Phuket. The Shrine of the Serene Light (Sang Tham Shrine) located on Phang Nga Road was once a secret Chinese shrine that has now been transformed into a significant site. Back in the day, the shrine could only be accessed by a secret alley until it was discovered by the descendants of the Tan Luan Jae family in 1981.

Walk into the most photographed street in all of Phuket. Soi Romanee is well known for its colourful buildings, which provide an ideal background for picturesque photographs. Be sure to reach the end of Soi Romanee to pay a visit to Wat Mongkol Nimit, a temple which shelters a golden stupa and is home to various ceremonies. 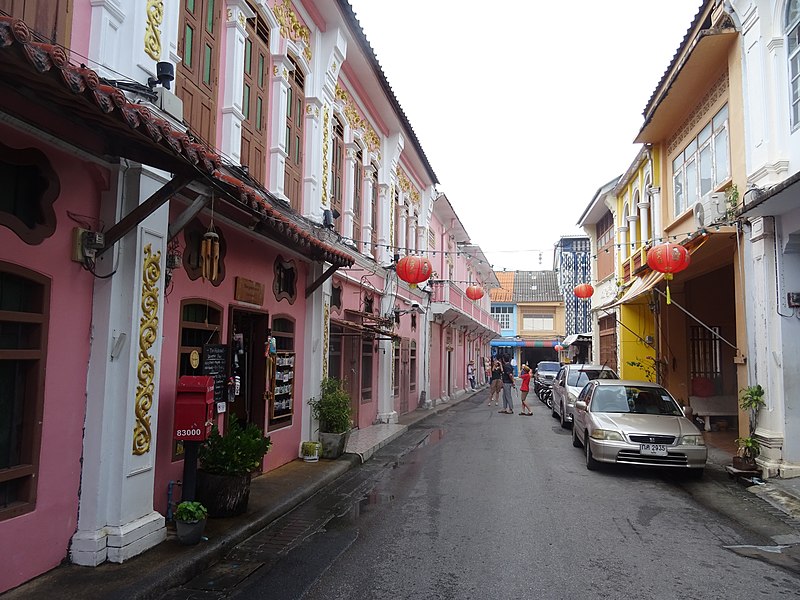 Dibuk Road is another golden corner of Phuket Town that signifies the city’s attention to creative shophouse architecture. Their archways have been designed to protect those who pass by, from the sun; a thoughtful detail added to the structure. At Dibuk Road, you will also be able to purchase sweets and bread to experiment with Phuket’s way of dining.

The Right Method To Date A Ukrainian Younger Girl

The Lucrative Real Estate Industry- Is your Investment...

Types of Apartments To Choose – A Simple...

Choose the Best Tire That Suites Your Tractor...